Ensec is dedicated to offer a wide range of retail security solutions to protect stores against theft and losses, at the same time, improve profitability. We are a reliable security partner of the retail industry. We analyze the needs and requirements of our retail clients and provide them with leading end-to-end security solutions that yield results and benefits for them. 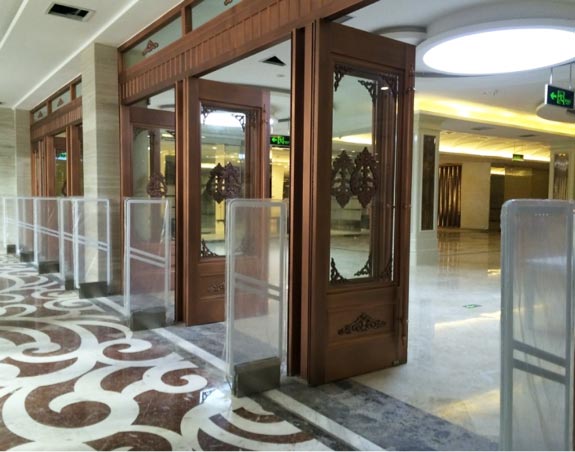 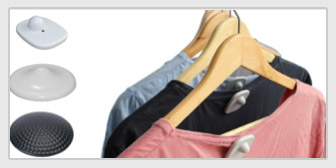 The EAS anti-theft system is specially designed to protect retailers’ open display merchandise against shoplifting, internal theft and losses. Ensec offers both acousto-magnetic (AM) technology and RFID technology EAS to suit the specific usage requirements and circumstances at clients’ locations. We provide a broad range of models, including Pedestal, Floor Conceal and Door Loop systems to meet different door width, detection range, store aesthetic and other requirements and specifications.

Digital protection and self alarm system​ 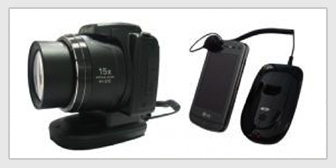 The cable alarm protector is designed specifically to protect shopping malls and retail stores against shoplifting while maintaining the best shopping experience for shoppers. Our solutions are strong deterrent to potential store theft, covering: Contact us to find out how we can help protect your valuable merchandise.

Burglar alarm system is a system designed to detect intrusion, such as unauthorized entry, into a building or other areas such as a home or school. Burglar alarms used in residential, commercial, industrial, and military properties protect against burglary (theft) or property damage, as well as personal protection against intruders. Security alerts in neighborhoods show a connection with diminished robbery. Prisons also use security systems for the control of inmates.

Some burglar alarm systems serve a single purpose of burglary protection; combination systems provide fire and intrusion protection. Intrusion-alarm systems are combined with closed-circuit television surveillance (CCTV) systems to record intruders’ activities and interface to access control systems for electrically locked doors. There are many types of security systems. Homeowners typically have small, self-contained noisemakers. These devices can also be complicated, multirole systems with computer monitoring and control. It may even include a two-way voice which allows communication between the panel and monitoring station. 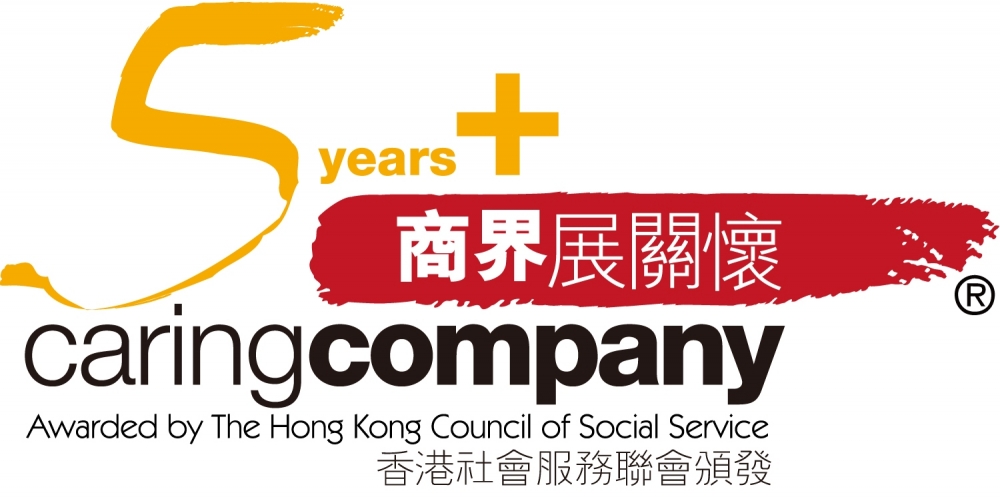 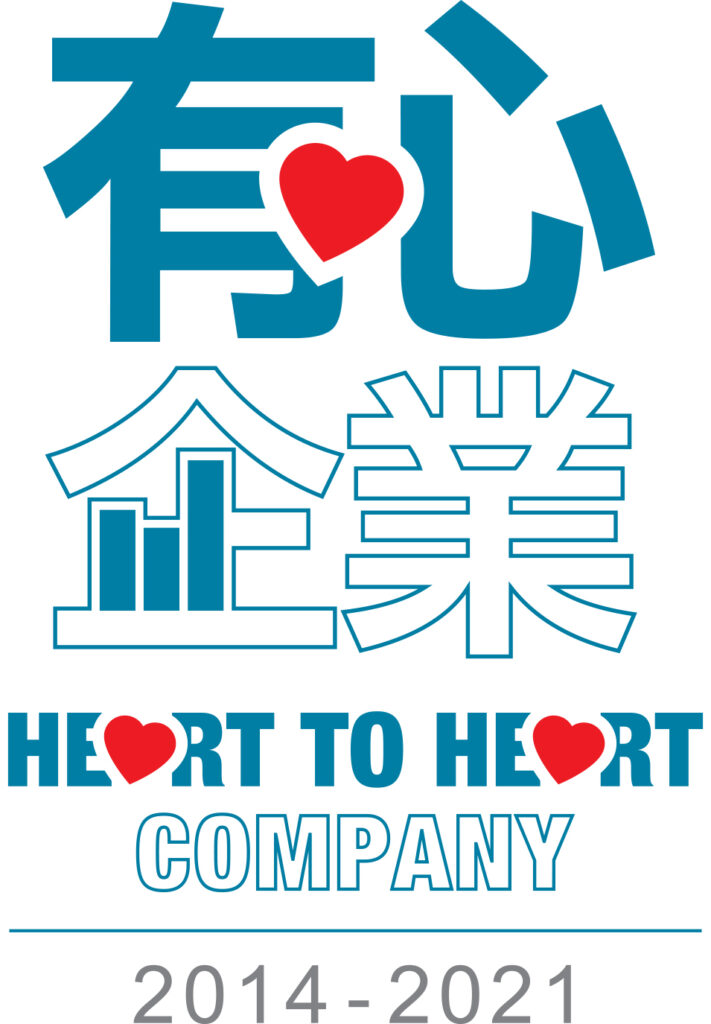 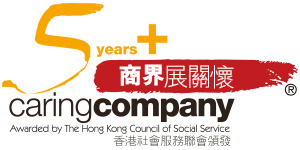 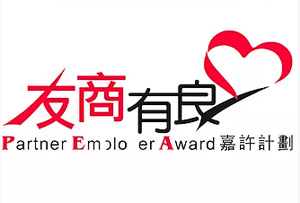